All sixteen-year-old Hoss wanted was a Christmas kiss from Ellie Miller.  He was so excited he set off for the Miller's place before his brothers.  Instead of a kiss, Hoss was soon hoping for a Christmas miracle.

A new school teacher comes to town and Adam and Hoss fear their little brother is growing too attached to her. Little do they know that the real danger is to their father. Will Ben's heart break if he dares to love again, and what secrets does this mysterious woman hold?

The ending of the pilot episode of Bonanza has always bothered me. Would Alphaeus Troy and the mine owners really have given up that easily?  What if the fight in Chinatown had ended differently and Little Joe never made that dinner date with Lotta Crabtree...?

Written for 2016's celebration of Dan Blocker's birthday on Boomers.

Lena and Charles Hoffweister have come to the Ponderosa for their annual December visit bringing tales of Germany's Wienachsten and its mystical creatures.  As strange things begin to happen in the ranch house, Hoss Cartwright becomes convinced that St. Nick's man-servant, a feller he calls 'K-necked', has come to bring judgment on them all.

It is 1875. Two years later, Joe Cartwright's inability to cope with his wife's death is ruining his life. His Pa thinks getting away might be the answer. Little does Ben know that his decision will put Joe's life in danger, as well as the lives of the Ingalls' family who take a wounded Joe in and bring the wrath of a man who hates him down on their heads.

Little Joe Cartwright pushes through a snowstorm and arrives home to find things not as they should be.  He knows where his pa and brothers are - but where is Hop Sing?

Fifteen-year-old Joe Cartwright dropped his gaze to the vast forest before him with its tall pines, low bushes, and tangled undergrowth – all of them buried in three to four foot high drifts. He was alone. All around him was silence and snow. Winter was a whole different kind of desert.

It is 1847 and such a winter had never been seen!  Snowstorms and squalls.  Sleet and ice.  Winds so ferocious they built drifts high as a man.  Driven by a need to escape the memory of his late wife, Ben Cartwright ventures out into a frozen landscape and becomes lost.  As he seeks a way to survive, he has no way of knowing that another member of the family has become lost as well.  Will the killer snow claim two Cartwright lives?

Just before Christmas Ben Cartwright makes a choice he will soon regret. He allows his twelve-year-old son, Joseph, to help the young woman who is filling in for Abigail Jones over the holidays find her way home. Little does Ben know that the blue sky of morning will soon become the deep gray of an approaching storm, and that his son and his teacher will need a miracle to survive. 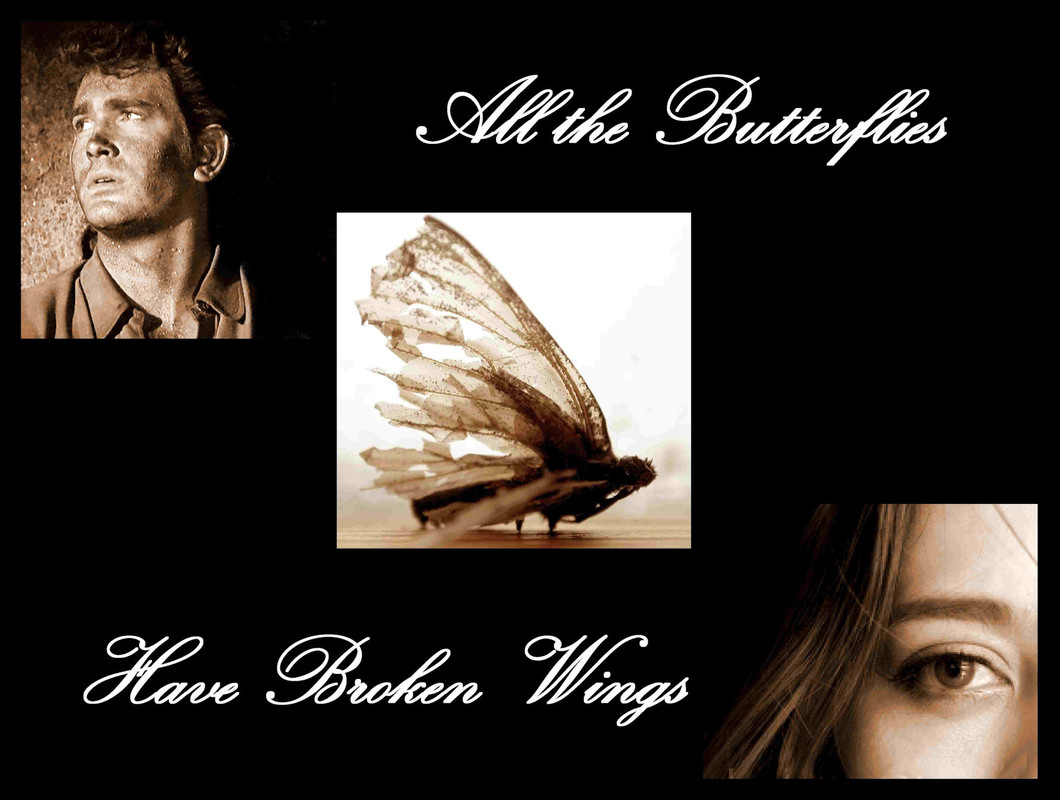 A WHN for both the episode 'A Time to Step Down' and 'Lonely House'. Five years have passed and Trock has been released from prison and returned to marry Lee Bolden. Little does the former bank robber know, but his past is about to catch up to him - and Joe Cartwright - in the form of a man whose dark secret only Dan Tollivar knows

A sequel to both 'Doubt That the Stars Are Fire' and 'Thirty Six Ways Out of Trouble'.  It has been five years since Joe Cartwright took Bella Carnaby as his wife and nearly twenty since he first met Rosey O'Rourke – a woman he knows his father loves, but one that life and time has conspired to keep away from the Ponderosa. A new threat and an old enemy appear to threaten the Cartwrights – will the end of their collective tale be joy, or tragedy?

Autumn at the Ranch submission.  It is October, a time of looking back and giving thanks for a harvest of blessings.  For Joe Cartwright, this is impossible.  The autumn marks one year since he lost his beloved brother, Hoss. Needing to escape, Joe heads out to visit to Carrie Pickett.  He never makes it.  Instead, Joe finds himself lost and alone and badly injured. Half-dead, he works his way toward a plume of smoke rising in the distance.  Little does Joe suspect that what he finds at the end of his journey will change his life forever.

Every year, on the night before Christmas Eve, Hop Sing would make candles.  Now, candles are kind of old fashioned, so I asked him why.  This is the tale he told me, a tale of wonder and grace.

14 year old Joe Cartwright was just trying to do something nice for a friend. Older brother Adam didn't see it that way. An argument between brothers sets off a series of events that turns into an unstoppable torrent of trouble which leaves one of Ben Cartwright's sons with a terrible task to perform, and another near death, trapped in the Belly of the Whale.

Twelve-year-old Little Joe is late for supper. Hop Sing is hopping mad and Adam is none too pleased. When he heads for the stable to look for his brother, Adam expects an argument – what he gets is something else entirely. Something that begins in terror and rolls on toward tragedy. Will the Cartwrights ever be the same?

Who would have thought that a pair of missing boots would propel the Cartwrights into the nightmare world of a madman? One morning Joe wakes up to find his boots gone and the mystery of how he lost them - and who is wearing them - leads to a series of events that could cost not only Joe's life, but Adam and Hoss' as well

Summary:  A WHB or prequel to 'Between Heaven and Earth.' Have you ever wondered what happened when Little Joe climbed Eagle's Nest as a five year old boy that could have been so traumatic it resulted, not just in a fear of falling, but in total amnesia that lasted for nearly 20 years? This is my take on what happened when Ben Cartwright was told to 'Bring Marie'.

You asked for it - the next installment of the Joe Cartwright/Bella Carnaby story. Sequel to 'In The Darkness As In The Light'. Eight years have passed since Joe and Bella met. Both have experienced great tragedy. A letter from Ben Cartwright paves the way for them to meet again. But is it too late for their love?

With a storm approaching, Little Joe heads out to find the prize foal his father is so fond of and is caught in a flash flood.  While his brothers deal with their own fears, Ben Cartwright fights a battle to overcome despair and grief and face the very real fear that Joe may never be found.

For all the mothers who give us so much.

An innocent comment by the reverend at church sends 40 year old Ben Cartwright on a journey into his young son's hearts.

A burned out stagecoach lies on its side, the victim of an Indian raid. There's a name on the coach manifest that makes Joe Cartwright's heart stand still. Can it be that Elizabeth Carnaby is dead? And, as the man who robbed the coach seeks personal vengeance against Ben Cartwright's youngest son – can Joe himself survive?

Created for the Bonanza Boomers 'In the heat of the moment' summer challenge to write a story set in the hottest time of year. Twenty-one year old Hoss Cartwright has a problem. Older brother Adam just took off into the desert without a word and Little Joe wants to follow him. Pa will have his hide, he knows. But it's awful hard to say 'no' to Little Joe...

Ben Cartwright's meeting with Alpheus Troy and the other mine owners did not go well.  They want his timber and he won't give it to them.  The rancher knows Troy will do whatever it takes to keep his mine running, and when he arrives home to find out Little Joe is missing, he fears the worst.  A prequel to 'A Rose for Lotta' that takes place in the hot dry dusty days of summer.  My answer to the 'In the Heat of the Moment' summer challenge.

I know of no better way to honor Lorne Greene, the man, than to show him as the remarkable man we know and love – Ben Cartwright.  A stand-off at the bank reveals what's truly important.

As a note regarding my prequels, I love Roy Coffee and so, in my Bonanza world, Roy was an acting 'lawman' from a very early date in the settlement.  Nothing official, of course, but acting on the town council's behalf to uphold the law along with other men.  Later, after a stint as deputy, he became sheriff.