Get ready for BINGO! *
Escape to Ponderosa JUNE * Collector's Corner

Come All Ye Fair And Tender Ladies!
A place to discuss Pernell Roberts. 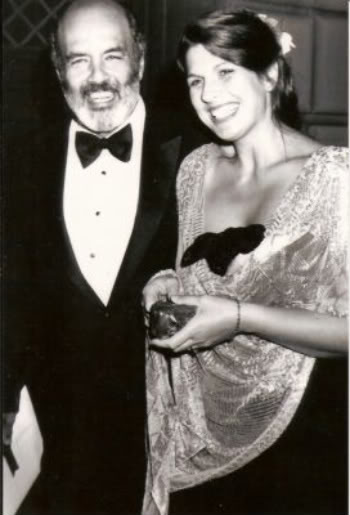 (Pernell and Kara at the Emmy Awards in 1981 when Pernell was nominated for an Emmy for Trapper John, M.D.)


Pernell married Kara Knack in 1972. Although I could not find a birthdate for Kara, I have read that she is about 15 years younger than Pernell. 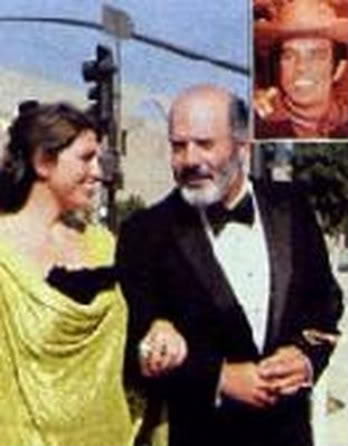 Kara has lived most of her adult life in Southern California, graduating form Taft High School in Woodland Hills and attending local junior colleges. Pernell was married to Kara longer than to anyone else, although, again, I have read that they were seperated for several years before divorcing in 1996. Kara has never remarried. She does not use Roberts as her last name, and I don't know if she ever did.


I have also read that she often visited the set of Trapper John, M.D., bringing Pernell his lunches from home, and that she was a stand-in for Alexandra Bastedo during the nude scenes in Kashmiri Run. 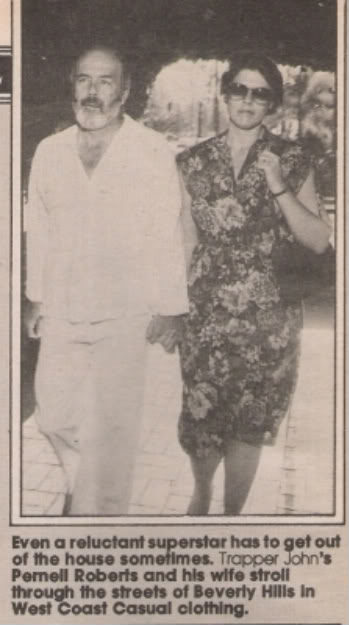 Griffith Observatory is located in Los Angeles, California. Sitting on the south-facing slope of Mount Hollywood in L.A.'s Griffith Park, it commands a view of the Los Angeles Basin, including downtown Los Angeles to the southeast, Hollywood to the south, and the Pacific Ocean to the southwest. The observatory is a popular tourist attraction that features an extensive array of space- and science-related displays.

The land on which the observatory stands was donated to the City of Los Angeles by Col. Griffith J. Griffith in 1896. In his will, Griffith donated funds to build an observatory, exhibit hall, and planetarium on the donated land. The observatory and accompanying exhibits were opened to the public on May 14, 1935. Since the observatory opened, admission has been free, in accordance with Griffith's will. Griffith Observatory serves nearly two million people a year and 50,000 children in school programs.

Kara became interested in Griffith Observatory during her first visit at age 5, which left a terrific first impression on her. Over the many intervening years, she attended school programs there, went on cheap dates [I wonder if Pernell took her there for one of those kind of dates, lol], and frequently visited the Planetarium on her own.

In 1974 Kara joined FOTO (Friends of the Observatory), a group of volunteers who are committed to efforts to support and promote Griffith Observatory as a strong community centerpiece of scientific learning, education and public astronomy to the children, youth, and adults of Southern California and beyond. 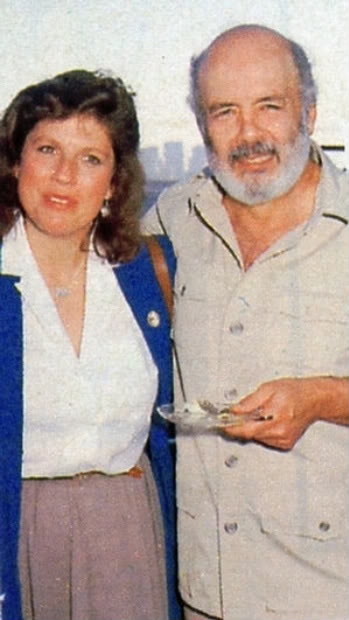 In 1978, after four years as a FOTO member, Kara Knack was inspired to join the board by no less than Griffith Observatory director Dr. Ed Krupp. A UCLA-sponsored trip to the Yucatan, led by Dr. Krupp sparked conversations with him on the future of the Observatory and the work of FOTO.

FOTO's Board members are drawn from a variety of professions and backgrounds, united in their enthusiasm for the Observatory and in the ongoing quest to improve its facilities and programs while planning for a robust future. 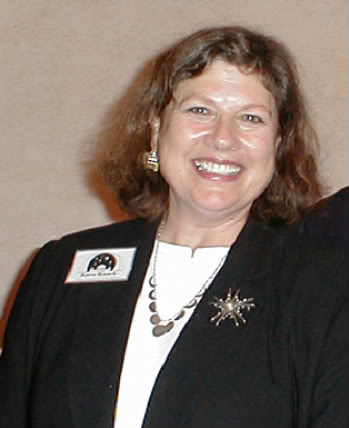 Within a year, Knack was on the board and for the next 10 years she wrote and edited FOTO's Update newsletter. Since 1985 she has written the monthly FOTO Notes section in the Griffith Observer, the Observatory's magazine.

It's been a busy and productive association, she says. "FOTO events have brought me into contact with thousands of people who love and visit Griffith Observatory. Serving on the myriad committees and the board has allowed me to associate with highly dedicated people who celebrate the excellence of Griffith Observatory and its staff."

In 1987 Kara served on the Master Plan Committee, seeing it through City approval processes in 1990. She sat on the selection committee for architects and project managers and currently serves on the Steering Committee that guides the $63 million Renovation and Expansion project. She has traveled extensively visiting planetariums and observatories around the world. 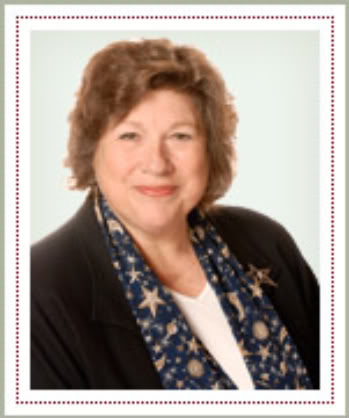 "We all have a place we love," she commented, "and I love that Griffith Observatory is there for the people of Los Angeles. Kids in school, young adults, families, and visitors from every country are a continuous population of this picturesque institution. It's a privilege for me to be involved in its future."

The following is a link to a video of Kara explaining about her trip to NASA to pick up a moon rock for the observatory (give it a minute to load):

This topic has 82 replies

Users browsing this forum: No registered users and 4 guests