Summary: An arsonist threatens to destroy Virginia City as Clem and his fiance make wedding plans.

NOTE: This episode was the first to be filmed at Warner Bros. studios in Burbank, Calif., after 11 years of being filmed on the Paramount lot. Both the Virginia City and Ponderosa sets were very different from their familiar Paramount versions.

NOTE: This episode is the first appearance of Jamie.

Summary: A wounded Hoss is captured to take the place of an escaped prisoner aboard a prison wagon.

Episode 366 - THE POWER OF LIFE AND DEATH

Summary: Stranded in the desert with a murderer, a wounded Ben struggles to stay alive as Joe attempts to make it back to town for help.

Summary: A sheriff breaks the law to protect his wife, putting Joe in danger. 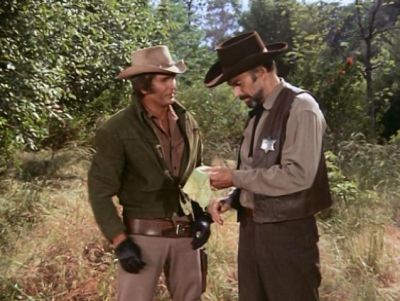 Summary: Hoss volunteers to be the temporary sheriff of Trouble, California. 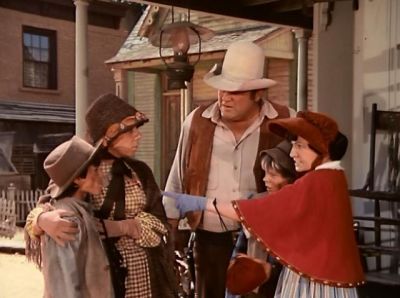 Summary: An old friend of Ben's must find love in his heart for his estranged, dying daughter and her illegitimate son.

Summary: The Cartwrights help a young Mexican keep his land and clear his name of a murder charge. 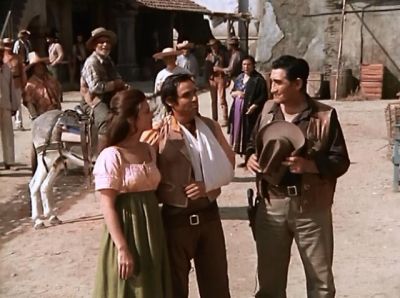 Episode 372 - THE LUCK OF PEPPER SHANNON

Summary: A reformed outlaw befriends Jamie and causes trouble for the Cartwrights.

Summary: Hoss and Joe impersonate stage robbers in an attempt to find the stolen money.

Summary: A drunken drifter befriends Jamie and gives the Cartwrights reason for concern.

Summary: The Cartwrights help a young girl when her aunt and uncle mistreat her.

Summary: When one of them accidentally shoots Hoss, the Brennans hold him captive for fear of recrimination.

Summary: Already feeling neglected at home, Jamie struggles to fit in at school and when he damages Ben's prized rifle, Ben must find a way to reach the boy. 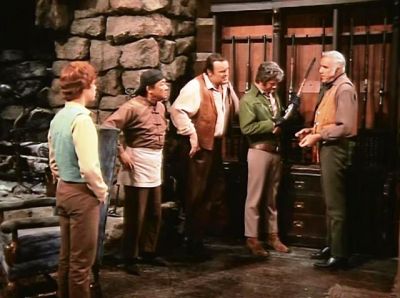 Summary: Ben's aging foreman is put to the test by an arrogant, young hand. 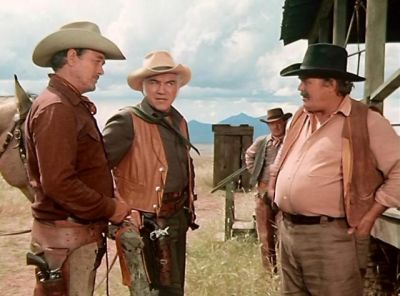 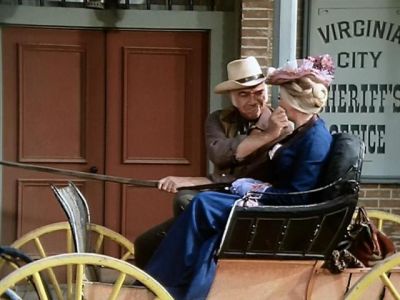 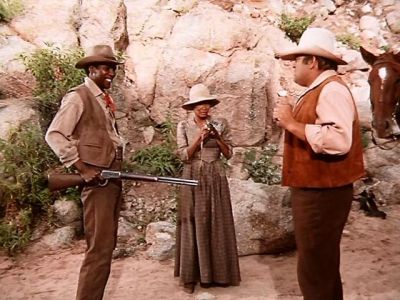 Summary: A young couple from London must save their company's ranch.

Summary: A highly respected General's chances for the governorship are jeopardized by his unknown racism. 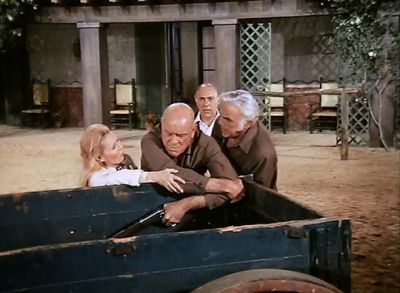 Summary: An epidemic threatens Virginia City. A young doctor's wife must convince the town to try her methods to save those stricken, including Ben.

Summary: An insane killer plans to prevent a peace treaty signing by murdering everyone in attendance. 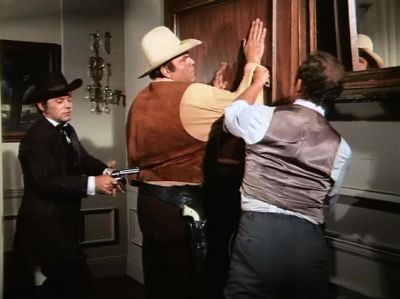 Episode 385 - THE STILLNESS WITHIN

Summary: Joe loses his sight in an explosion and, along with Ben and Hoss, struggles to cope with his loss.

Summary: A dear friend of Ben's is attacked by a wolf.

Summary: A foreman must stand up to his boss, even though he could lose his job.

Summary: The Cartwrights and Candy are held and forced to work as slave labor.

Summary: Joe must convince a fighter to return to Virginia City to testify for Dusty.